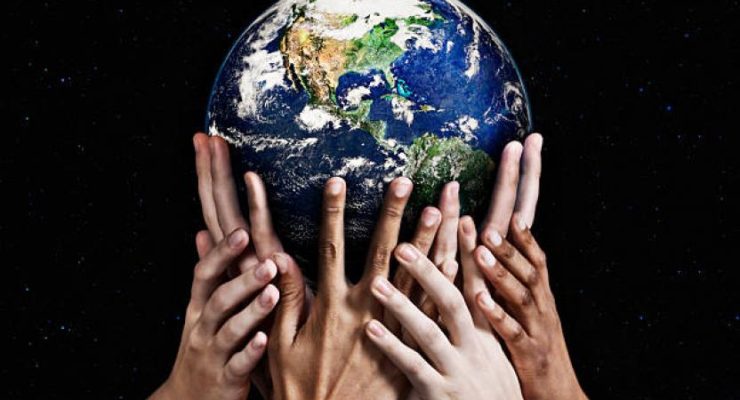 Let me first start off by saying that I am in no way an expert on the issue. There are much smarter people out there discussing climate change and what we can do. One of which, Bill Gates, has spent a handful of years studying and researching the issue.

Right now, the majority of the US is dealing with some sort of weather event. The central flyover states are setting record lows and are having to deal with strategic rolling blackouts so as not to overload the power grids.

When things like this happen, we should pause and ask ourselves, “What can we learn from this?”

What can we learn? We need to learn that there is plenty of work to be done to combat climate change.

Sure, there are going to be a lot of people who say climate change isn’t real. Hear me out; the climate is changing. It’s as simple as that. What we are dealing with right now is a simple weather event. What we aren’t able to fully answer is exactly how much of what we do has an impact on the climate.

Admittedly, the climate goes through periods of hot and cold cycles. However, again, to what extent do we play a part in the advancing of those cycles? I don’t know. But, there is much work to be done.

So, let’s discuss for a second how we could avoid or lessen our chances of overloading the power grids.

One thing is certain and that is when something works, let it. But, when those methods become antiquated, something must be done. There have been numerous advancements in the way of energy production. Unfortunately, many of them are expensive. We shouldn’t let that deter us from progressing forward and being a leader in cleaner energy production.

Again, let me say that I am in no way an expert. I’m just a person with ideas and an open mind.

One idea that I think could work would be for electric companies to offer solar panel system leases. It wouldn’t be much for a system to be installed on every home to lessen the impact on our climate and the energy grid.

Speaking for myself, I am planning out a system to install on my own home. The biggest hurdle at the moment is the upfront cost. This is part of the reason why I propose a lease from your energy supplier.

With that being said, the time to admit that climate change is a real thing is now. There are things that need to be done and things that could be done to combat this issue. There is a lot of work ahead of us.

What we need to figure out: 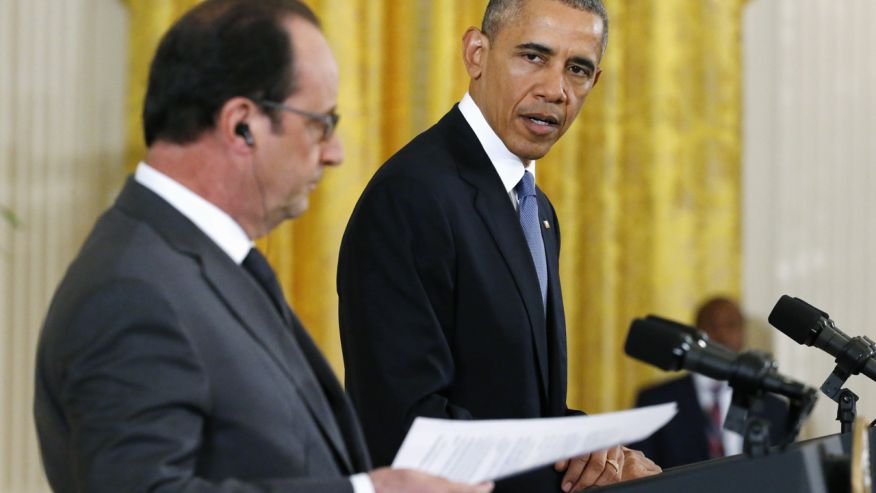 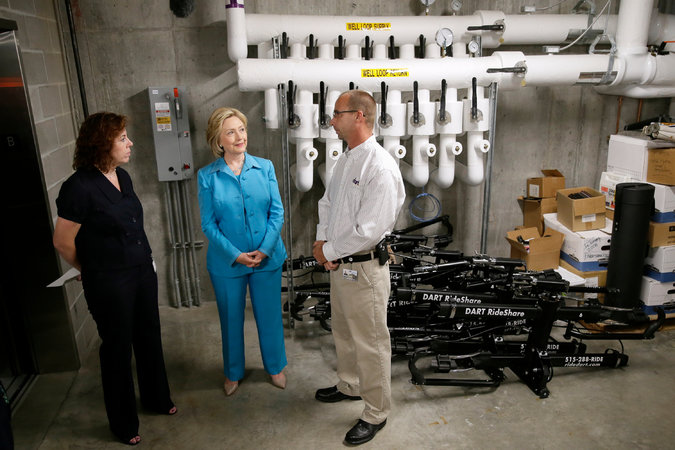 Now, it’s one thing for a Democratic presidential hopeful to get up and stump about global warming or cooling or whatever it is today. It’s another thing to give a talk about it and then jump on a private jet that spews copious amounts of stuff into the air. In most circles… they call the being a hypocrite.

The little private jet you see Clinton getting on burns 347 gallons of jet fuel in an hour.

She’s spent a great deal of effort trying to portray herself as in touch with the middle class. There’s just one tiny little problem with that. It shows just how out of touch she really is.

Here’s a word of advice: If you talk about and try to prop up how global cooling/warming/weather/whatever is killing everything, don’t hop on a private jet that puts out generous amounts of the very stuff you want to shut down or tax the crap out of.