You are here: Home / Podcast / #HillaryClinton2016 – Nobody Wants You Around [PODCAST]

In this episode, I discuss Hillary Clinton jumping into the race for the White House. 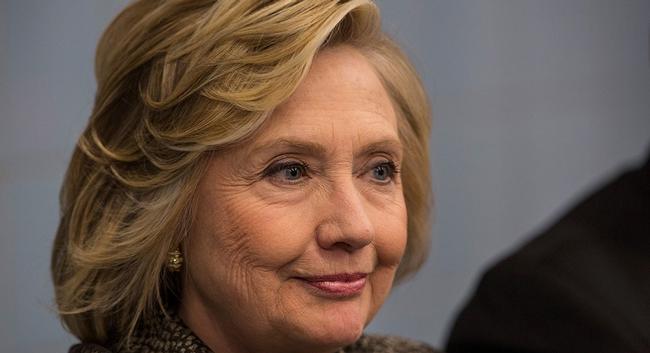 “Mankind soon learn to make interested uses of every right and power which they possess, or may assume. The public money and public liberty, intended to have been deposited with three branches of magistracy, but found inadvertently to be in the hands of one only, will soon be discovered to be sources of wealth and dominion to those who hold them… They [the assembly] should look forward to a time, and that not a distant one, when a corruption in this, as in the country from which we derive our origin, will have seized the heads of government, and be spread by them through the body of the people; when they will purchase the voices of the people, and make them pay the price. Human nature is the same on every side of the Atlantic, and will be alike influenced by the same causes. The time to guard against corruption and tyranny, is before they shall have gotten hold of us. It is better to keep the wolf out of the fold, than to trust to drawing his teeth and talons after he shall have entered.”

On This Day In History

Gwyneth Paltrow has accepted a challenge to live on ‘food stamps’ for a week. Supposedly this equates to $29. But, it doesn’t mean she has to live in poverty for a week. This is such a stupid challenge, and she is too stupid to insult for even playing. Have a look at what she tweeted about the challenge:

This is what $29 gets you at the grocery store—what families on SNAP (i.e. food stamps) have to live on for a week. pic.twitter.com/OZMPA3nxij