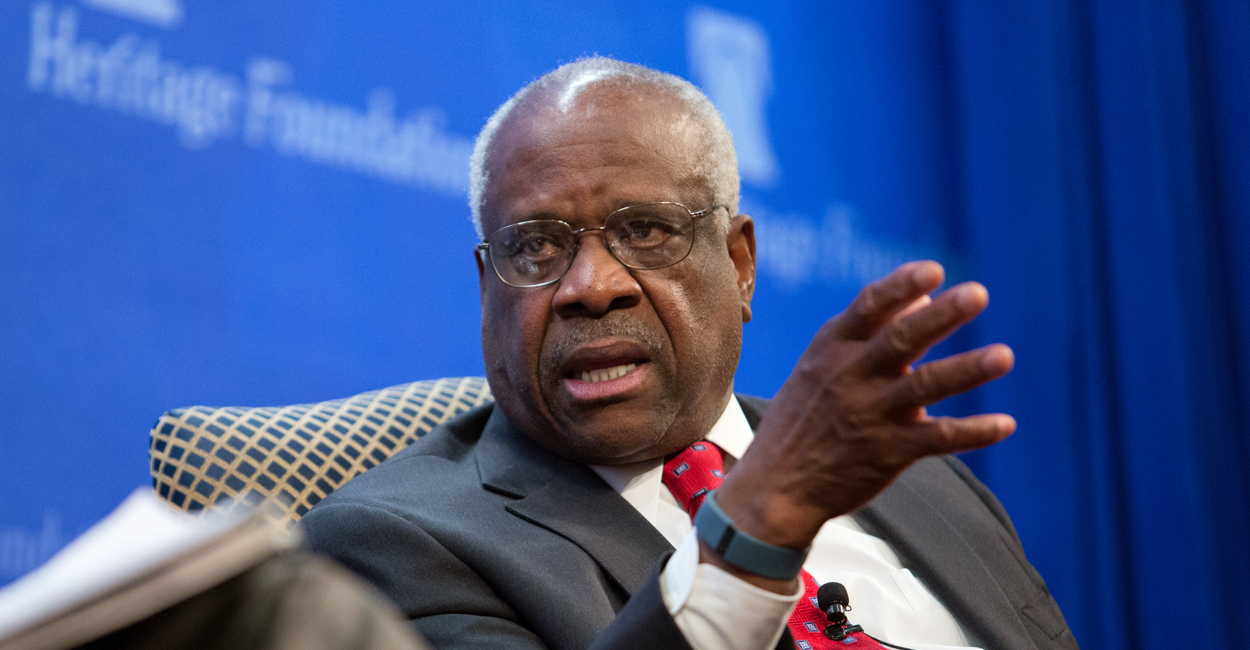 Justice Clarence Thomas may speak rarely on the Supreme Court, but he had strong words for the current state of American government Wednesday night.

In an appearance at the Heritage Foundation to celebrate his 25 years on the nation’s highest court, Thomas called the city of Washington, D.C. “broken in some ways” and suggested that public trust in the federal government had declined.

“At some point, we are going to have to recognize that we are destroying our institutions,” he said, acknowledging that the Court might also partially be at fault. “What have we done to gain their confidence?” he asked, according to a USA Today report. “Perhaps we should ask ourselves what we have done to not earn it or to earn it.”