The day was young. It was October 5 and it was still super early. I was asleep when my phone rang. It was my dad calling to deliver the news we had spent the last nine years fearing.

Those terrifying words still echo within my head after 11 years.

We’ve all been told that things get easier over time. But do they really? Or do we just become numb and used to it?

I see evidence every day that my mother is in fact not gone. I feel her presence near multiple times daily. There isn’t a day that goes by that I don’t. It’s really quite awesome when you think about it. It is as if I have my own angel watching, guiding, even protecting me. I’m not dismissing the power of the Lord. I know He’s there and together they are working with me.

But, back to my earlier point. Do things get easier over time? For some, maybe they do. For me, I can’t accept that. I spent such a long time shutting out the emotions connected with my mother’s passing. There were many nights where I would lay there praying that night wouldn’t be the night.

As time passes, I have come to learn many things. Sadly, the one thing I have learned is that I have never mourned her loss. I don’t know that I ever will. I think I’ve shut it out and put it so far into the back of my mind, that I can’t reach it.

But, I must press forward knowing she’s in a much better place.

Now, you have likely noticed on social media, and even here, things have turned pink. Reason being is that October is breast cancer awareness month. It’s what took the life of my mother.

The lump my mother found was because she was checking herself. 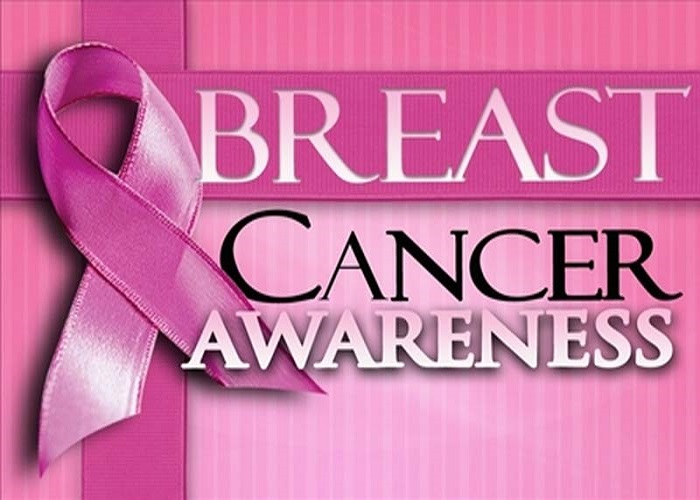 As you may be aware, October is Breast Cancer Awareness Month. And, every year around this same time, I post something about it. Well, the only thing different about things this year is that I got to talk about it on my show.

You see, October 5 is a special day for me. It’s the day I lost my mother to breast cancer, and this year marked 10 years to the day of her passing. Before she passed, she fought a long and hard battle for 9 years.