He that spared not his own Son, but delivered him up for us all, how shall he not with him also freely give us all things?

“The Character which a youth acquires in the early part of his Life is of great importance towards his future prosperity-one false step may prove irretrievable to his future usefulness.” 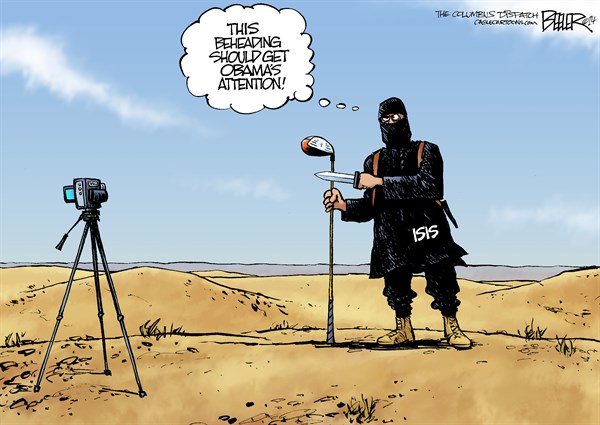 Yet the Lord will command his lovingkindness in the day time, and in the night his song shall be with me, and my prayer unto the God of my life.

“Peace is more than just an absence of war. True peace is justice, true peace is freedom, and true peace dictates the recognition of human rights.”

During his visit to Ferguson, Holder said, “I am the Attorney General of the United States, but I am also a black man.” Citing that he was there to investigate possible civil rights violations, divisive comments like that don’t help the situation, it only perpetuates it. He also went on to say, “The world is watching because the issues raised by the shooting of Michael Brown predate this incident. This is something that has a history to it, and the history simmers beneath the surface in more communities than just Ferguson.” h/t USA Today

Wednesday on “The Steve Malzberg Show” on Newsmax TV, Ben Carson said, “There certainly is a fire lit in me to save our country. I don’t know what my role will be in that. Only God knows that, but I’m certainly listening to the people.” h/t Newsmax

I have set the Lord always before me: because he is at my right hand, I shall not be moved.

“I love the man that can smile in trouble, that can gather strength from distress, and grow brave by reflection. ‘Tis the business of little minds to shrink; but he whose heart is firm, and whose conscience approves his conduct, will pursue his principles unto death.”

The officer involved in the shooting of Mike Brown reportedly suffered a fracture around the eye socket while being attacked. h/t The Gateway Pundit

This is the list of 65 people, republicans and democrats, who might run for president in 2016. h/t The Hill 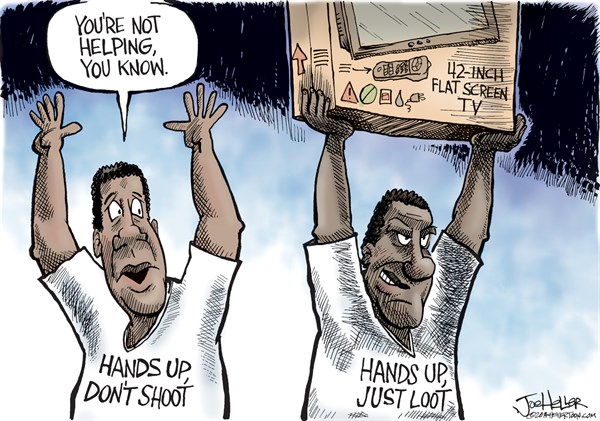 “This country was founded and built by people with great dreams and the courage to take great risks.”

Race-Baiter-in-Chief President Obama announced on Monday that he would be sending Attorney General Eric Holder to Ferguson on Wednesday. h/t TPNN

Police are reporting that more than a dozen witnesses are beginning to come forward to corroborate the cop’s story. h/t Breitbart

For to me to live is Christ, and to die is gain.

“A House divided against itself cannot stand.” I believe this government cannot endure, permanently half slave and half free. 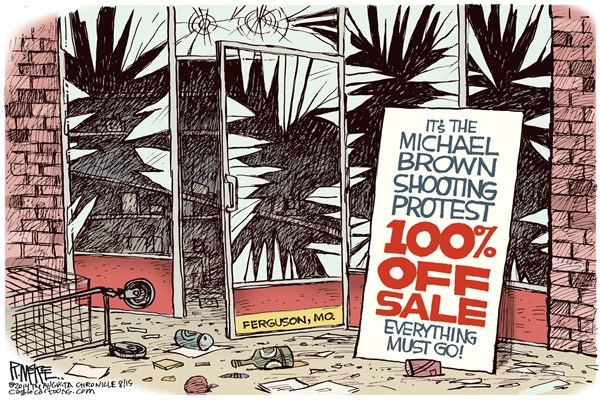 “Peace is more than just an absence of war. True peace is justice, true peace is freedom, and true peace dictates the recognition of human rights.”

Name of Ferguson Officer to be Released Today

St. Louis officials are saying that the name of the officer who shot Mike Brown will be released today in the hope it will help in the healing process. h/t ABC News

Movement Towards Convention of the States Gets New Ally

OK Sen. Tom Coburn said, “I’m going to work on constitutional convention, a convention of the states because I don’t think Washington is going to fix itself.” h/t TheBlaze

For we are his workmanship, created in Christ Jesus unto good works, which God hath before ordained that we should walk in them.

“Observe good faith and justice towards all Nations. Cultivate peace and harmony with all. Religion and morality enjoin this conduct; and can it be that good policy does not equally enjoin it?”

The Civil War Within The Democrat Party

As the 2016 election cycle starts to get underway, the bad blood between Clinton and Obama becomes more public. h/t: Tea Party News Network

Depression: Trying To Escape The Abyss

A very real and personal look into depression and it’s darkness. h/t: NewsNinja2012 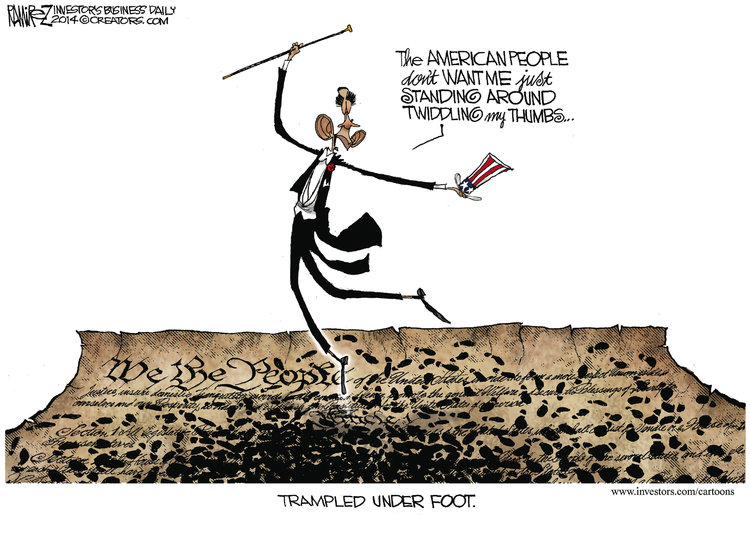 19 What? know ye not that your body is the temple of the Holy Ghost which is in you, which ye have of God, and ye are not your own?

20 For ye are bought with a price: therefore glorify God in your body, and in your spirit, which are God’s.

“The blessed Religion revealed in the word of God will remain an eternal and awful monument to prove that the best Institution may be abused by human depravity; and that they may even, in some instances be made subservient to the vilest purposes. Should, hereafter, those incited by the lust of power and prompted by the Supineness or venality of their Constituents, overleap the known barriers of this Constitution and violate the unalienable rights of humanity: it will only serve to shew, that no compact among men (however provident in its construction and sacred in its ratification) can be pronounced everlasting an inviolable, and if I may so express myself, that no Wall of words, that no mound of parchm[en]t can be so formed as to stand against the sweeping torrent of boundless ambition on the one side, aided by the sapping current of corrupted morals on the other.”

The heartland has been struck with riots due to the shooting of an unarmed 18 year old black man by police. Details continue to be released every minute that passes.

I have rejoiced in the way of thy testimonies, as much as in all riches.

“But if we are to be told by a foreign Power . . . what we shall do, and what we shall not do, we have Independence yet to seek, and have contended hitherto for very little.”

Looters have taken to the streets of a St. Louis, MO suburb in protest after an unarmed black man was shot and killed by a local police officer.
h/t The Blaze 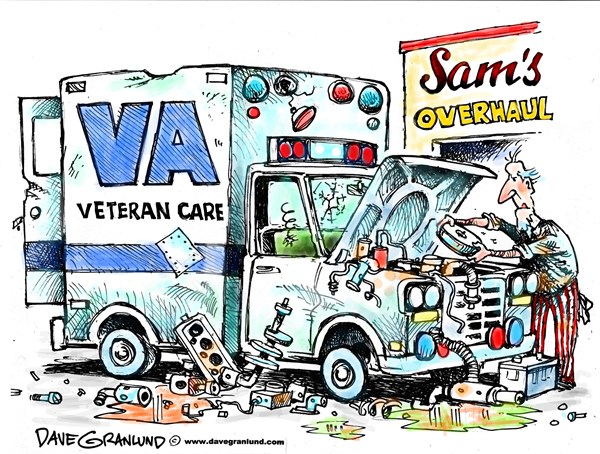 For the Lord taketh pleasure in his people: he will beautify the meek with salvation.

“Public opinion sets bounds to every government, and is the real sovereign in every free one.”

A key ObamaCare official involved in the rocky rollout of Healthcare.gov likely deleted some of her emails that are now being sought as part of an investigation into the problems by a House committee, Fox News confirmed Thursday.

Signing a bill to reform the scandal-ridden Department of Veterans Affairs, President Barack Obama said any official who covers up problems within the VA should be fired and that whistleblowers must be protected. h/t: The Blaze