One thing that gets me boiling is hypocrites. And, the entire thing with the #TakeAKnee movement that trended on Twitter all day, well… that’s exactly what it is.

This all started when Colin Kaepernick took a knee during the National Anthem in support of the Black Lives Matter movement last year. 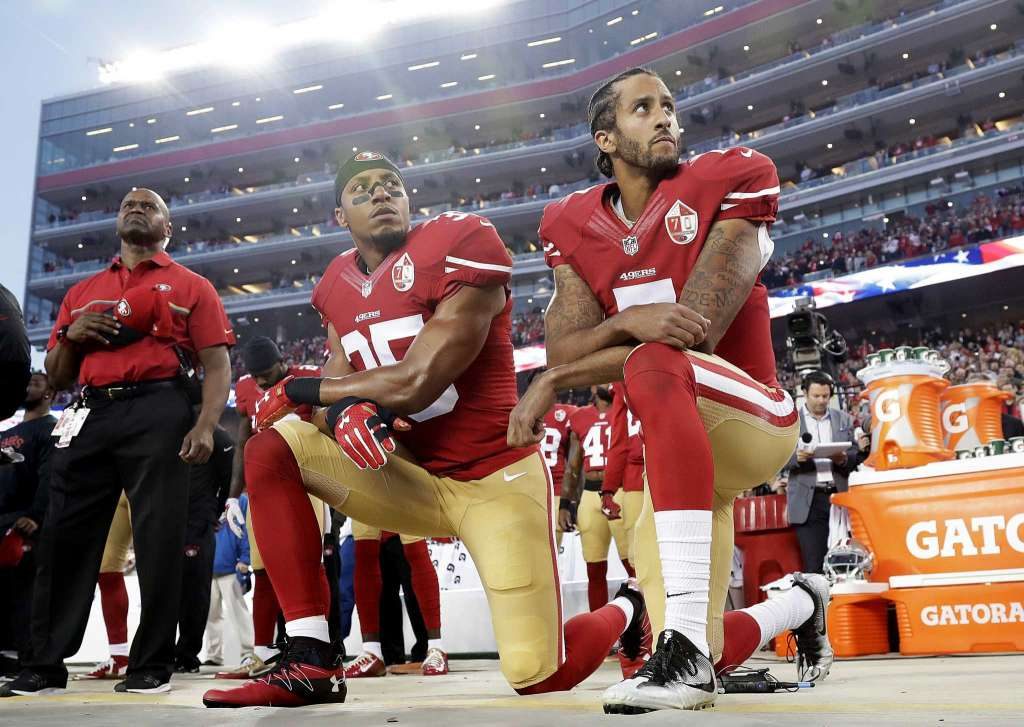 It didn’t sit well with people then, and it still doesn’t. But, as an expression of one’s First Amendment right to free speech, you are free to do so, but you are not free from the consequences.

This sparked a movement throughout the NFL. Other players from almost every team took a knee in support of Kaepernick and BLM. Some even took to raising their fist in the air. You know, as if it was some sort of Black Power thing. 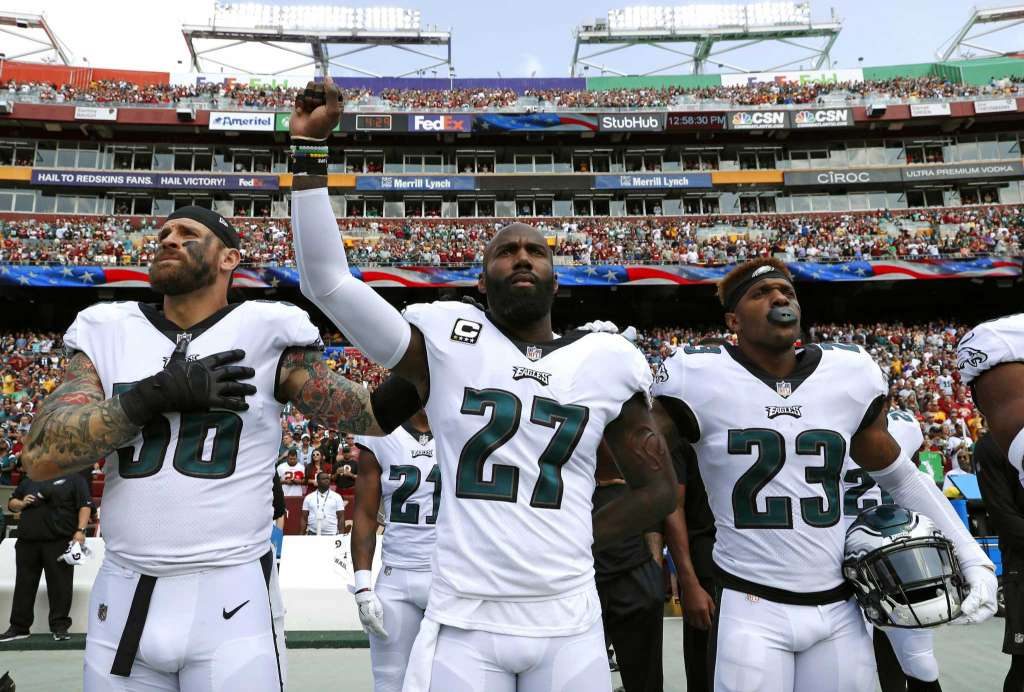 Again, an expression of free speech. Right? The left would just argue that we should just be more tolerant and that we need to open our eyes to all the injustice in the world.

Now, if you thought this silent protest was limited to just the NFL, well, you’d be wrong. It has now infiltrated what some call the greatest American pastime, baseball.

Again with the crowd on the left arguing we should just be more tolerant and more understanding that this is just an expression of the First Amendment’s right to free speech.

If only there was an example of someone who, politically speaking, leaned to the right who took a knee for something they believed in? 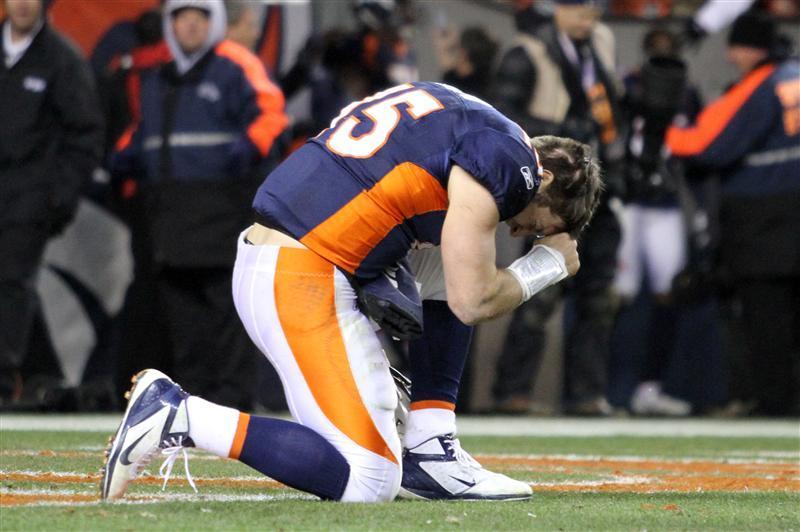 Long before the Kaepernick’s took a knee, Tebow did. Now, he did it for an entirely different reason. And, he was mocked and ridiculed for it. He was also too controversial for the NFL, and, well, now he doesn’t play professional football.

What makes the two different?

They both took a knee. And they are both an expression of free speech. So, what’s the big deal?

The left thinks it’s okay so long as it fits their political narrative. Call them out on it and you’re labeled as a racist or whatever else they can make up.

What can be done to combat this? The only thing that will actually hurt them is to hit them in the wallet. The NFL is losing a lot of money because of this entire agenda. Right now they don’t seem to mind, but they will sooner than later.

Want proof? Take a look at the lead image above. That was the crowd in attendance of a recent NFL game.