You are here: Home / Podcast / Connect the Dots [PODCAST]

In this episode, I discuss the increasing tensions in the Middle East and U.S. involvement. 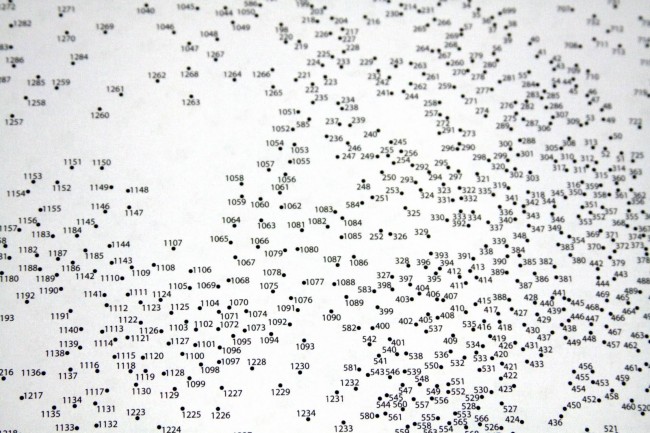 The Middle East continues to unravel at the seams. And, thanks to the failures of Obama and his foreign policy, nobody knows who’s on who’s side. One one hand we are working with Iran, and on the other we are fighting against them. It doesn’t end there though. When you take a look at the geographic region, you get a sense as to why Iran is in Yemen trying to topple the regime. To get an idea of how complicated things are, have a look at this chart Fox News put together. 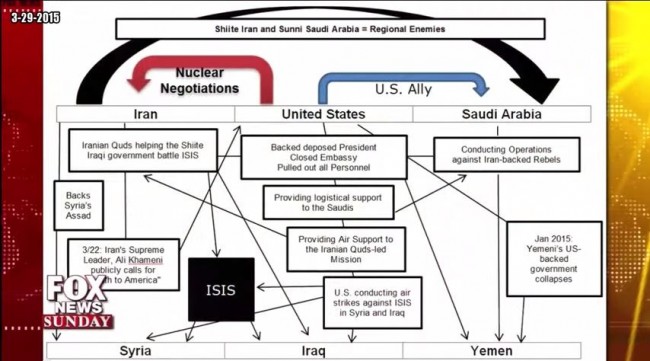 Chuck Todd took it upon himself to say that ‘religious freedom’ is code for being against same sex marriage. Yeah, I’m still scratching my head at that one. But, Chuck Todd proves once again that some people are literally too stupid to insult.