Owe no man any thing, but to love one another: for he that loveth another hath fulfilled the law.

“If the federal government should overpass the just bounds of its authority and make a tyrannical use of its powers, the people, whose creature it is, must appeal to the standard they have formed, and take such measures to redress the injury done to the Constitution as the exigency may suggest and prudence justify.”

The Stare Down: Cow vs Reid 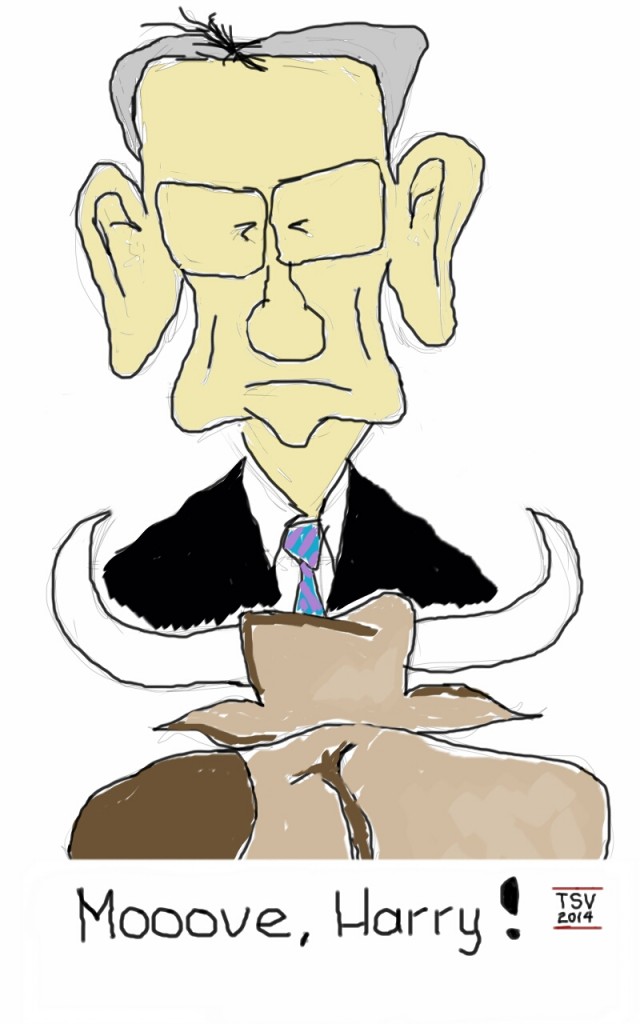