You are here: Home / Politics / Foreign Policy / Is Backpedaling the New Strategy with Syria for Obama? 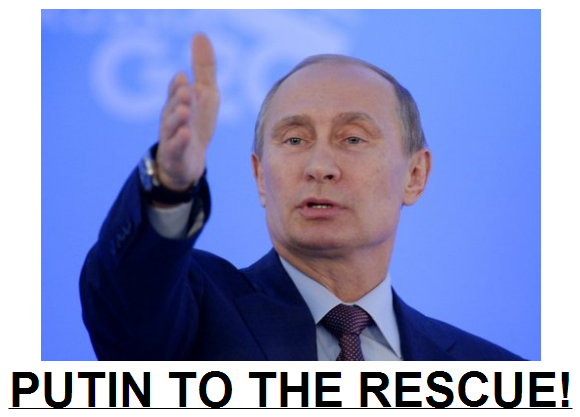 Obama and his administration have taken a new approach to Syria! Backpedaling, and they are doing it in a hurry.

If you are among the majority of people that want the US to stay out of Syria, John Kerry might have just blundered his way to a resolution.

And if that’s not enough, Putin jumped all over it!

John Kerry said something to the effect that Assad could avoid American air strikes by giving up all his chemical weapons within a week.

Putin is calling on Syria to accept the offer, and they just might be warming up to the idea.

“The Syrian Arab Republic welcomed the Russian initiative, based on the concerns of the Russian leadership for the lives of our citizens and the security of our country.”

If it isn’t enough for Kerry to have seemingly screwed this all up for Obama, Syria is viewing this whole thing as a Russian lead initiative.

And is seems that Obama is okay with the whole thing. He sees this as a ‘potentially positive development,’ which could be a ‘significant breakthrough.’

President Obama said today that if Assad gives up his chemical weapons, a military strike would “absolutely” be on pause.

Classic presidential backpedaling to save face!