This strategy of deterrence has not changed. It still works. But what it takes to maintain deterrence has changed. It took one kind of military force to deter an attack when we had far more nuclear weapons than any other power; it takes another kind now that the Soviets, for example, have enough accurate and powerful nuclear weapons to destroy virtually all of our missiles on the ground. Now, this is not to say that the Soviet Union is planning to make war on us. Nor do I believe a war is inevitable–quite the contrary. But what must be recognized is that our security is based on being prepared to meet all threats.

There was a time when we depended on coastal forts and artillery batteries, because, with the weaponry of that day, any attack would have had to come by sea. Well, this is a different world, and our defenses must be based on recognition and awareness of the weaponry possessed by other nations in the nuclear age.

We can’t afford to believe that we will never be threatened.”

Allen West – “Make no mistake, we are a nation at war against a totalitarian theocratic political ideology that glorifies death rather than celebrating life. To defeat it, we must stay on the offensive. From Afghanistan and Iraq to the Greater Middle East and South America, radical Islam is on the march. And while our attention is focused on combating global terrorism, we must not forget other looming threats just on the horizon in China, North Korea, Venezuela, Russia & Iran. These nations and their leaders represent the biggest threat to our great nation. As your Congressman, I will work to reestablish American Exceptionalism by growing and modernizing America’s Armed forces to ensure that we are prepared for the strategic challenges ahead. I believe that peace is best kept through a strong national defense.”

Psalm 73:25-26 – 25Whom have I in heaven but thee? and there is none upon earth that I desire beside thee. 26My flesh and my heart faileth: but God is the strength of my heart, and my portion for ever.

On this day in history – In 1781, the Continental Congress adopted The Articles of Confederation. 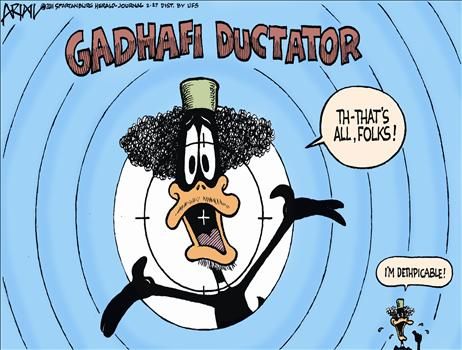