Ronald Reagan – “Let us cut through the fog for a moment. The answer to a government that’s too big is to stop feeding its growth. Government spending has been growing faster than the economy itself. The massive national debt which we accumulated is the result of the government’s high spending diet. Well, it’s time to change the diet and to change it in the right way.”

Thomas Jefferson – “War is not the best engine for us to resort to; nature has given us one in our commerce, which if properly managed, will be a better instrument for obliging the interested nations of Europe to treat us with justice.”

On this day in history – In 1967, the 25th Amendment to the United States Constitution is ratified. 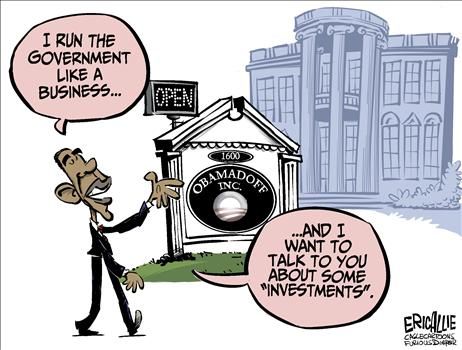