You are here: Home / Politics / Miscellaneous / Time to Get to Work 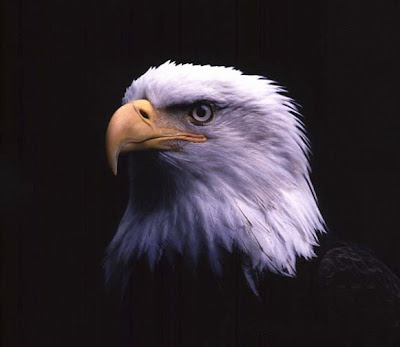 There is a time to get to work, and that time is now. With so much corruption surrounding one party in this election, and one who just won’t do what is asked of him by the people, there is a great need to do this work.
What is this work that needs to be done? Find the common sense conservative. Who or what is that?
NO TIES! This means that whomever it is, they need not have any ties at all. Absolutely no friends with special interest groups that will do anything for their views to be. The only tie permitted would be THE PEOPLE. Someone tied closely with the cause of the people.
VALUES! This means that they are strong with their values, and that their values are intertwined with those of THE PEOPLE. They would hold traditional values equal to or exceeding that of the founding fathers of this great nation.
FISCALLY RESPONSIBLE! This means that the nation would be a model to the people. For the people to know that the nation is not working to get out of debt, but working to contain financial security.
BORDERS! This means that they would understand the responsibility of our borders. Knowing the breaching of our borders has too many impacts on THE PEOPLE. The effects being but not limited to: the education level in the schools, the medical burden of the illnesses, and making sure that jobs are for the Americans here and not sold to the lowest bidding illegal border jumper.
CULTURE! This means that they would understand the American Dream and what it really is. That Dream being that no matter how hard you work, how much courage you have, and without limits on social classes, one can get a better way of life. That it takes the work of THE PEOPLE and not with or by the government.
LANGUAGE! This means that they would understand that the language of this nation is ENGLISH. That other languages may be used to communicate, but that the English language must be needed in the order to conduct all official business at ALL levels, whether on the street or in the rooms of the courts and halls of the government.
NATIONAL SECURITY! This means that they would understand the need and importance of the security of this nation. That the security of THE PEOPLE and what they are, come at any cost. That there is NO limit to cost for American Freedom, and the security of the nation.
FOREIGN POLICY! This means that they would understand the importance of relating to foreign nations as they relate to America and what it stands for.
TAXES! This means that they understand the importance and meaning of taxes. That they should be fair, and not used to redistribute wealth.
Now, it is important to note that this in no way is a total list. There are more issues that many Americans deem important, however, this list contains some of the most pressing that common sense conservatives hold close to them.
A common sense conservative know that words do have meaning.
A common sense conservative is what is needed for America, and THE PEOPLE.
Now; it’s time to get to work!