During the CNBC Republican debate, Ted Cruz was asked a very scripted question about the debt limit vote and he took the opportunity to eviscerate the liberal moderators for how they were questioning and handling all the candidates. 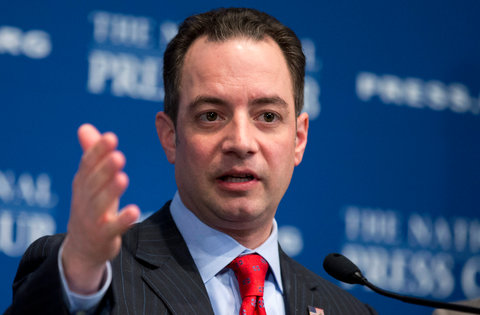