In this episode, I discuss a video of Cliven Bundy that was a hacked mess, failures in party leadership and how we’ve reached a tipping point. 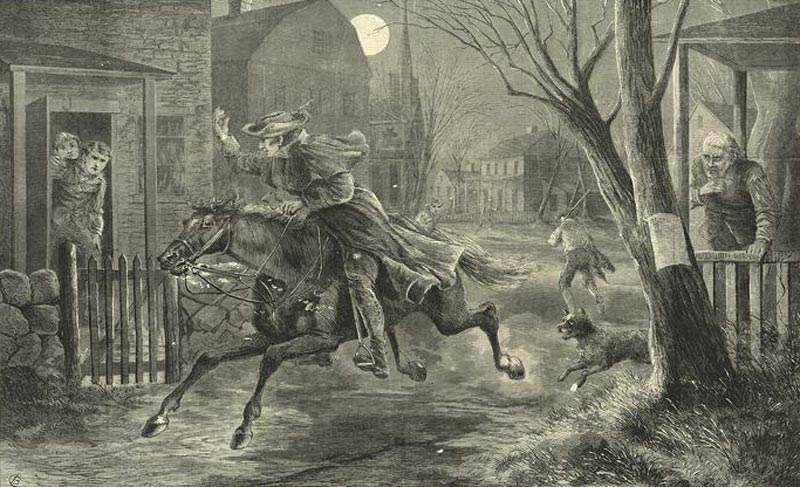 “I AM now at the beginning of the year—1836—when the mind naturally occupies itself with the mysteries of life in all its phases—the ideal, the real, and the actual. Sober people look both ways at the beginning of a new year, surveying the errors of the past, and providing against the possible errors of the future. I, too, was thus exercised. I had little pleasure in retrospect, and the future prospect was not brilliant. “Notwithstanding,” thought I, “the many resolutions and prayers I have made in behalf of freedom, I am, this first day of the year 1836, still a slave, still wandering in the depths of a miserable bondage. My faculties and powers of body and soul are not my own, but are the property of a fellow-mortal in no sense superior to me, except that he has the physical power to compel me to be owned and controlled by him. By the combined physical force of the community I am his slave—a slave for life.” With thoughts like these I was chafed and perplexed, and they rendered me gloomy and disconsolate. The anguish of my mind cannot be written.”

Back to the Tipping Point

Squatters chased off by Veterans and Bikers