One of the many stops on their national tour, the Tea Party Express made a stop in Kansas City to show that the are “Fighting For Liberty.” 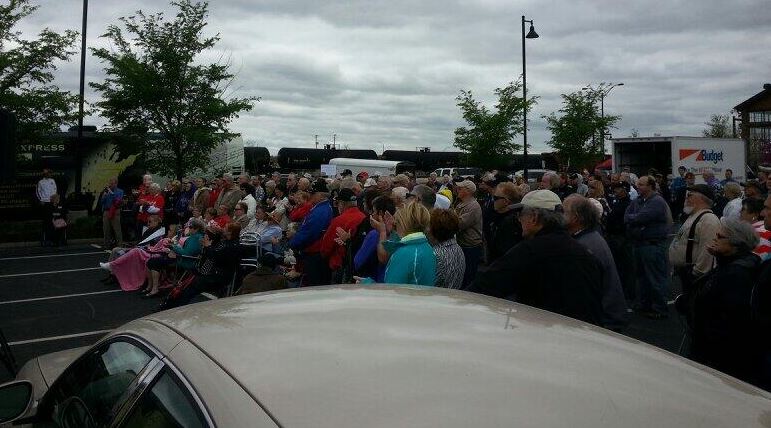 Despite chilly temps and clouds that could burst at any moment, there was a great gathering of Patriots. And, not to mention it was a Monday . . . during lunchtime! 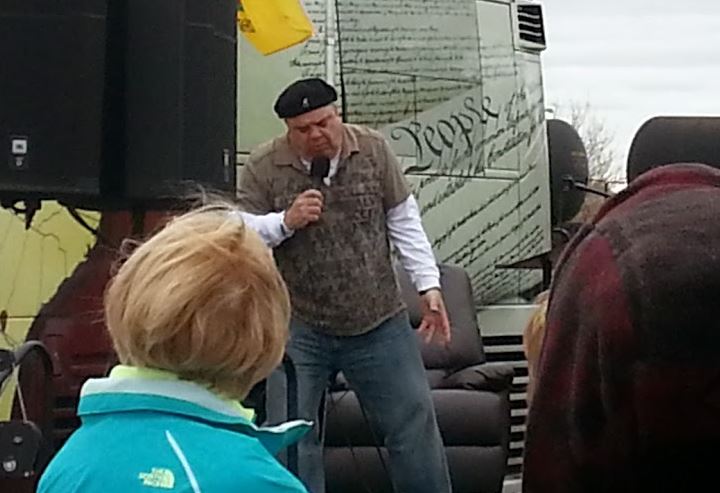 You might recognize Jim Labriola as the guy in the hardware store always eating doughnuts on Home Improvement, but this time he took to the microphone to warm up the crowd for a great group of powerhouse speakers. 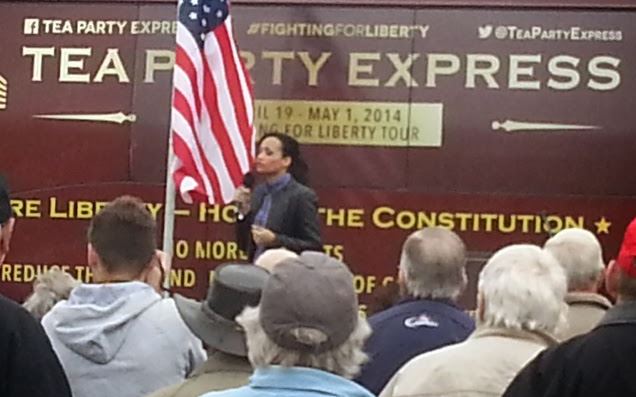 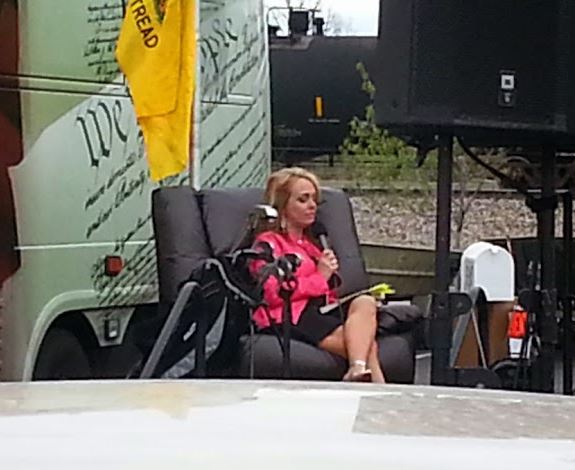 Dr. Gina Loudon took to talking about some of Sen. Pat Roberts’ un-accomplishments. 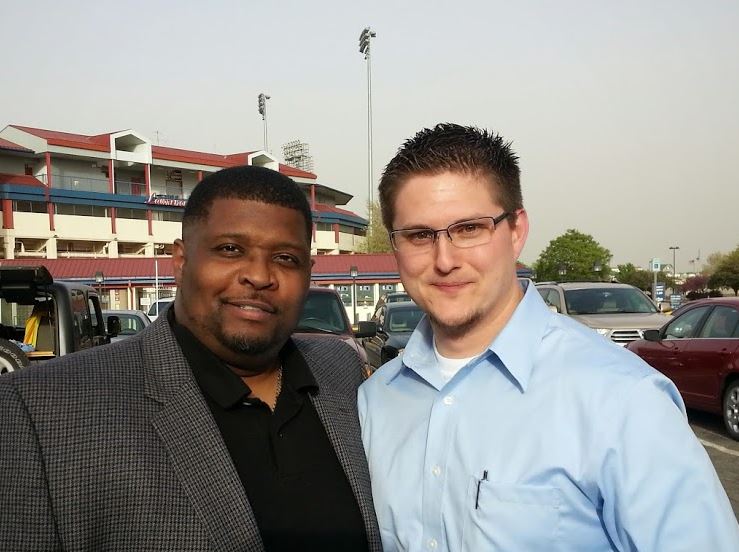 The News Ninja himself, Wayne Dupree delivered a few quick remarks asking that you just get out, get involved and talk to others. 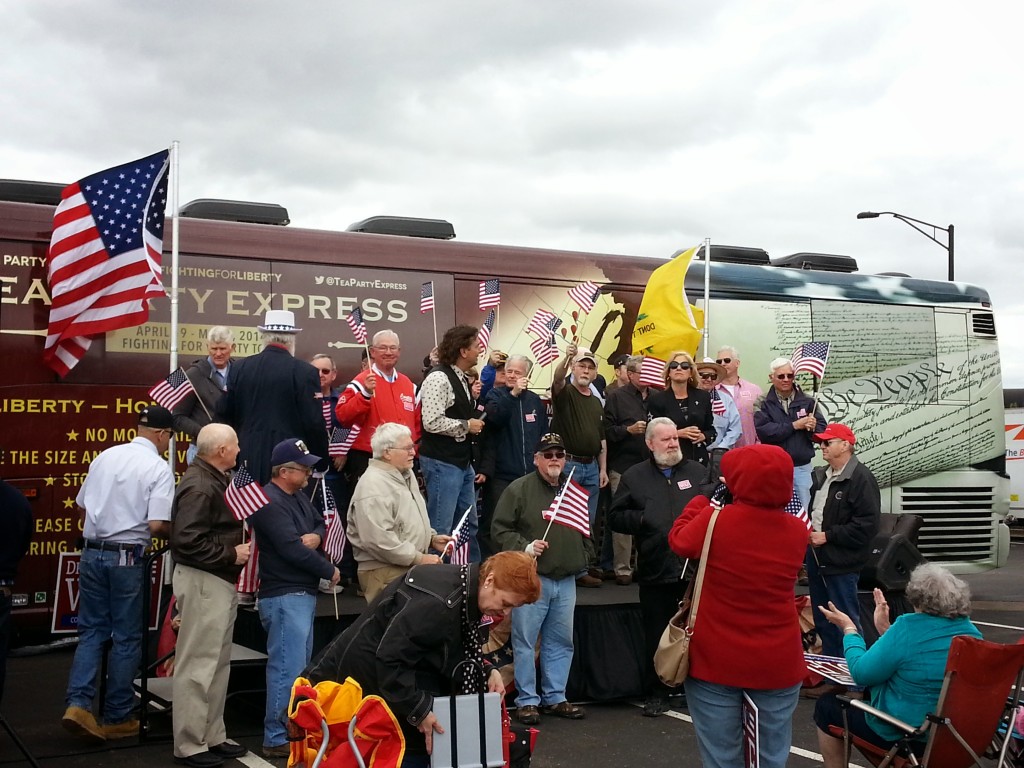 After the final remarks by Tea Party Express backed Senate hopeful Dr. Milton Wolf, veterans were called to the stage to be honored.

In all, it was a treat to have them stop in Kansas City! Hopefully they made time to stop and take in the BEST BBQ in the world.