It’s just one day out of 365 that we set aside to honor those who have payed with their life the ultimate sacrifice so that we may live a life of freedom and liberty. It is NOT national BBQ day! It is about remembering those valiant men and women who, throughout history, now rest in peace. 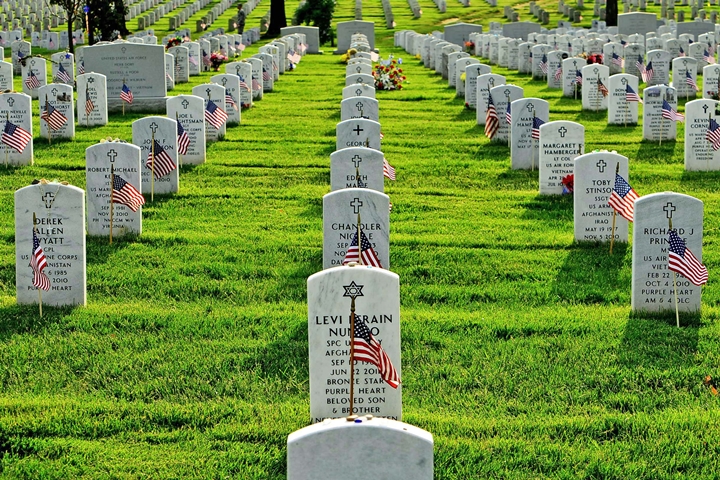