You are here: Home / Politics / National / The Main Problem With A&E vs The Duck Commander 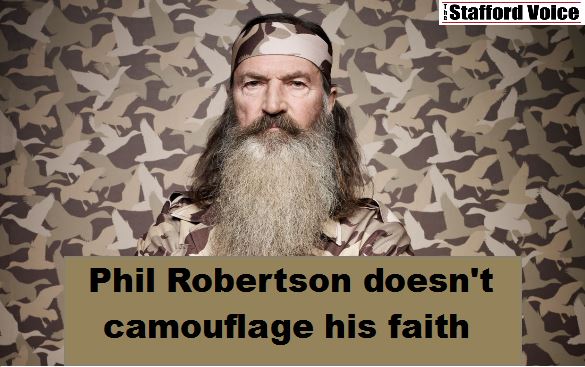 Did they not know what they were getting themselves into?

The Robertson Family doesn’t need A&E like A&E needs them.

Why is it wrong for Phil to express his opinions and beliefs, but okay for you?

Before you pick up the first stone, be sure to know that you are without problems before throwing it.