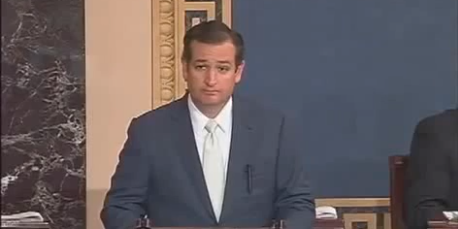 He is calling for a Joint Committee of both the Senate and House to head this investigation.

He, like many people, want answers. It’s been over a year since the attack, and we still don’t have the answers.

Objection came from Democrat Sen. Barbara Boxer saying that “politics were being injected into such a tragedy.”