You are here: Home / Politics / Osama bin Laden Death Photos; Why Not?

As of yet, the White House has yet to release the photos of a dead Osama bin Laden for fear that they are too gruesome, or that they may cause further harm. However, Americans were allowed to watch the hanging of Saddam, and we were also shown the horrific images of other Americans that were far worse that seeing Osama with a hole in his head.

What you are about to see may be offensive to some. Viewer discretion is advised. 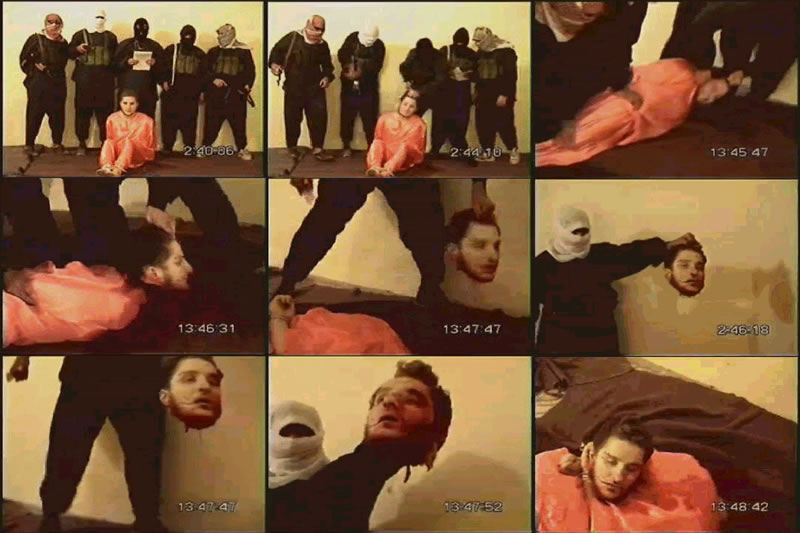 In other words, release the Osama bin Laden photos! We can handle it.