“Industry is increased, commodities are multiplied, agriculture and manufacturers flourish: and herein consists the true wealth and prosperity of a state.” – Alexander Hamilton

Ronald Reagan – “The fact is, we’ll never build a lasting economic recovery by going deeper into debt at a faster rate than we ever have before. It took this nation 166 years until the middle of World War II to finally accumulate a debt of $95 billion. It took this administration just the last 12 months to add $95 billion to the debt. And this administration has run up almost one-fourth of the total national debt in just these short 19 months. 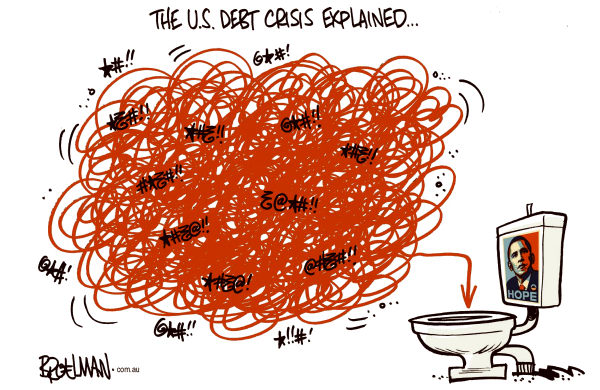