Ronald Reagan – “It’s time we asked ourselves if we still know the freedoms intended for us by the Founding Fathers. James Madison said, “We base all our experiments on the capacity of mankind for self government.”

This idea — that government was beholden to the people, that it had no other source of power — is still the newest, most unique idea in all the long history of man’s relation to man. This is the issue of this election: Whether we believe in our capacity for self-government or whether we abandon the American Revolution and confess that a little intellectual elite in a far-distant capital can plan our lives for us better than we can plan them ourselves.

You and I are told we must choose between a left or right, but I suggest there is no such thing as a left or right. There is only an up or down. Up to man’s age-old dream–the maximum of individual freedom consistent with order — or down to the ant heap of totalitarianism. Regardless of their sincerity, their humanitarian motives, those who would sacrifice freedom for security have embarked on this downward path. Plutarch warned, “The real destroyer of the liberties of the people is he who spreads among them bounties, donations and benefits.”

The Founding Fathers knew a government can’t control the economy without controlling people. And they knew when a government sets out to do that, it must use force and coercion to achieve its purpose. So we have come to a time for choosing.”

2 Timothy 1:9 – Who hath saved us, and called us with an holy calling, not according to our works, but according to his own purpose and grace, which was given us in Christ Jesus before the world began,

On this day in history – In 1933, President Franklin Roosevelt submited the Emergency Banking Act to Congress. 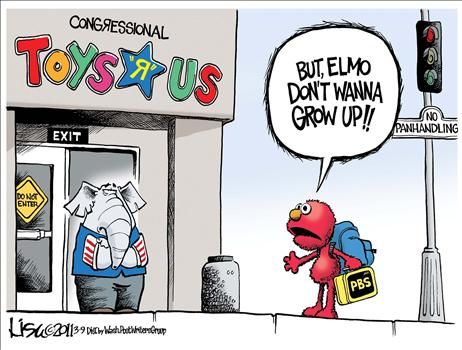