“If a well-regulated militia be the most natural defense of a free country, it ought certainly to be under the regulation and at the disposal of that body which is constituted the guardian of the national security. If standing armies are dangerous to liberty, an efficacious power over the militia in the same body ought, as far as possible, to take away the inducement and the pretext to such unfriendly institutions. If the federal government can command the aid of the militia in those emergencies which call for the military arm in support of the civil magistrate, it can the better dispense with the employment of a different kind of force. If it cannot avail itself of the former, it will be obliged to recur to the latter. To render an army unnecessary will be a more certain method of preventing its existence than a thousand prohibitions upon paper.” – Alexander Hamilton 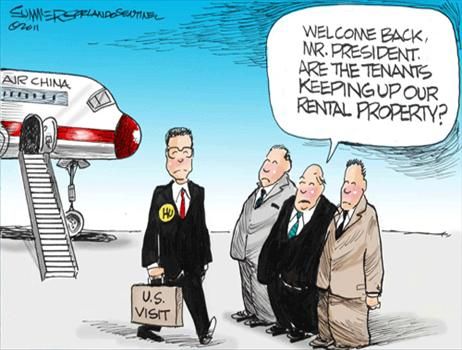