“No matter what anyone may say about making the rich and the corporations pay the taxes, in the end they come out of the people who toil. It is your fellow workers who are ordered to work for the Government, every time an appropriation bill is passed. The people pay the expense of government, often many times over, in the increased cost of living. I want taxes to be less, that the people may have more.” – Calvin Coolidge

19Then Joseph her husband, being a just man, and not willing to make her a public example, was minded to put her away privily.

20But while he thought on these things, behold, the angel of the LORD appeared unto him in a dream, saying, Joseph, thou son of David, fear not to take unto thee Mary thy wife: for that which is conceived in her is of the Holy Ghost.

21And she shall bring forth a son, and thou shalt call his name JESUS: for he shall save his people from their sins. 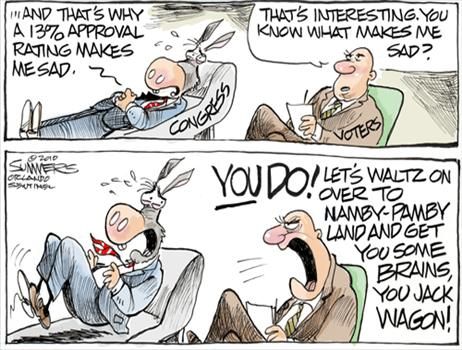