“In politics, as in religion, it is equally absurd to aim at making proselytes by fire and sword. Heresies in either can rarely be cured by persecution.” – Alexander Hamilton

Proverbs 16:18 – Pride goeth before destruction, and an haughty spirit before a fall.

In 1775, America gave birth to one of the greatest extensions of its military fighting forces, THE UNITED STATES MARINE CORPS. 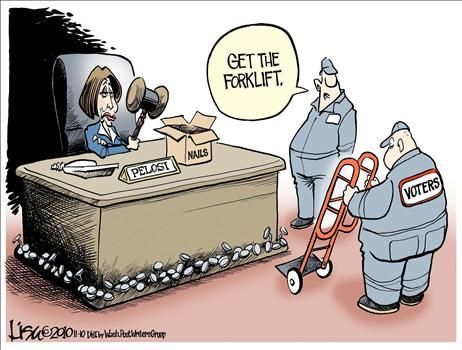