“The most important consequence of marriage is, that the husband and the wife become in law only one person… Upon this principle of union, almost all the other legal consequences of marriage depend. This principle, sublime and refined, deserves to be viewed and examined on every side.” – James Wilson

The Battle of Kings Mountain on October 7, 1780, was a fight Thomas Jefferson called the “turn of the tide of success” in the Revolutionary War. 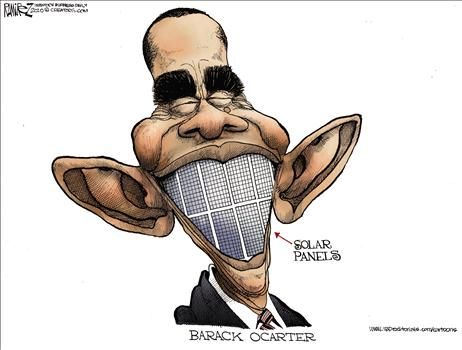