Obama unveiled his new year’s resolution during his weekly address, and it’s all about the ‘unfinished business’ of gun control.

Continuing to make the statement that it’s just too easy for people to get their hands on guns, Obama said that he’ll be meeting with Attorney General Loretta Lynch on Monday to discuss what types of action can be done. Signaling that potential executive orders are not off the table.

Obama recently directed staff at the White House to look into potential executive actions, such as expanding background checks.

A source familiar with the administration’s efforts said Obama is expected to take executive action next week that would set a “reasonable threshold” for when sellers have to seek a background check. That person didn’t know whether it would be based on the number of guns sold or revenue generated through gun sales.

The National Rifle Association opposes expanded background check systems. The organization’s Institute for Legislative Action says studies have shown that people sent to state prison because of gun crimes typically get guns through theft, the black market or family and friends. Emphasis added.

Making it harder for law-abiding citizens to purchase firearms does NOTHING to take them out of the hands of criminals and mentally disturbed people. All it does is make it more difficult for them to protect themselves and those around them. 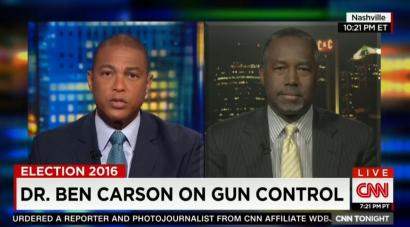