“There can be no greater error than to expect, or calculate upon real favours from Nation to Nation. ‘Tis an illusion which experience must cure, which a just pride ought to discard.” – George Washington

In 1865, the Thirteenth Amendment was ratified, officially abolishing slavery.

Click HERE to learn more about the history of this amendment. “No one can be a competent legislator who does not add to an upright and a sound judgment, a certain degree of knowledge on the subjects on which he is to legislate.” – James Madison

Proverbs 20:11 – Even a child is known by his doings, whether his work be pure, and whether it be right.

In 1805, Lewis and Clark reached the Pacific coast. 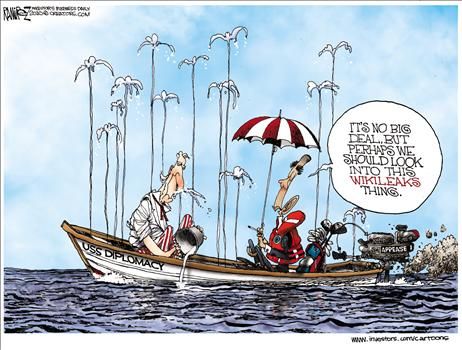 “No people will tamely surrender their Liberties, nor can any be easily subdued, when knowledge is diffusd and Virtue is preservd. On the Contrary, when People are universally ignorant, and debauchd in their Manners, they will sink under their own weight without the Aid of foreign Invaders.” – Samual Adams

Matthew 5:16 – Let your light so shine before men, that they may see your good works, and glorify your Father which is in heaven.

In 1823, the Monroe Doctrine was issued by President James Monroe. No doubt that Wikileaks hit it big with the newest dump of documents. Which leads many to question what the real purpose is. Was it sabotage? We may never know.

But, what we do know is the old addage of, “Keep your friends close and your enemies closer.” Meaning there is real reason to why Obama chose Clinton to be Secretary of State. He needs her there to show experience, but the million dollar reason why is to hope she fails big time. And with a great deal of the dumped documents deal with foreign policy, it puts Hillary’s reputation on the line.

Her reputation is important, especially for her hope at another presidential run for 2012. And, with the hope off stealling the light, Obama has been looking for any reason to take that opportunity away. With his approval numbers at all time lows, anything to boost his standing instead of his closest opponent is needed to give any hope at all for a re-election bid.

“Nothing is more essential to the establishment of manners in a State than that all persons employed in places of power and trust must be men of unexceptionable characters.” – Samuel Adams

James 3:5 – Even so the tongue is a little member and boasteth great things. Behold, how great a matter a little fire kindleth!

In 1955, Rosa Parks refused to give up her seat aboard a bus. 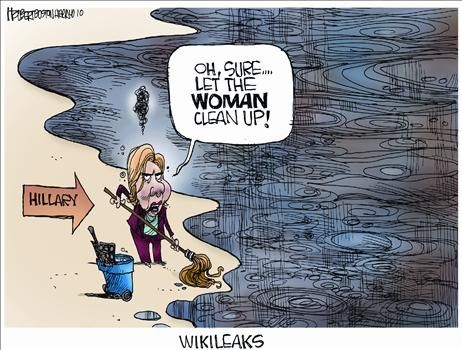 “There is a rank due to the United States, among nations, which will be withheld, if not absolutely lost, by the reputation of weakness. If we desire to avoid insult, we must be able to repel it; if we desire to secure peace, one of the most powerful instruments of our rising prosperity, it must be known that we are at all times ready for war.” – George Washington

Proverbs 16:32 – He that is slow to anger is better than the mighty.

In 1864 during the American Civil War, the Battle of Franklin was fought which later proved to be one of the worst disasters for the Confederate Army. 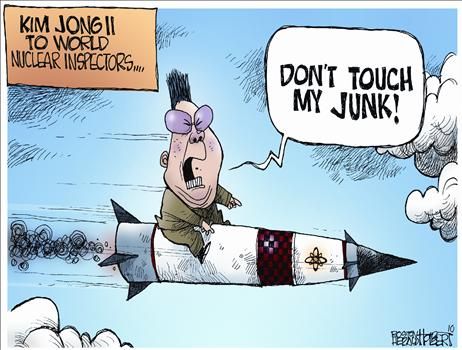 If you are looking for more on the saga of Wikileaks, start here:

It’s disturbing that we even need to have this conversation.

It’ll be more disturbing if the Obama Administration doesn’t intervene and stop the process.

The people behind the controversial “Park 51” Islamic mosque project in Lower Manhattan have apparently applied several times for federal grant money with the Lower Manhattan Development Corporation. LMDC is officially a New York state agency, but the money that this agency doles-out for the purposes of “reconstructing New York city” in 9-11’s aftermath is nonetheless federal tax money.

The money is administered through the U.S. Department of Housing and Urban Development, while “HUD” itself is overseen by President Obama’s hand-picked cabinet officer, Secretary Kathleen Sebelius. Thus, it is accurate to say that President Obama and his Administration have a very direct connection with this project – and somebody from the Administration needs to take a stand, do the right thing, and put a halt to it.

“Let us recollect that peace or war will not always be left to our option; that however moderate or unambitious we may be, we cannot count upon the moderation, or hope to extinguish the ambition of others.” – Alexander Hamilton

Psalms 1:1-2 – Blessed is the man that walketh not in the counsel of the ungodly, nor standeth in the way of sinners, not sitteth in the seat of the scornful. But his delight is in the law of the Lord: and in his law doth he meditate day and night.

In 1929, US Admiral Richard Byrd became the first person to fly over the South Pole.