You are here: Home / Politics / The With Me or Against Me Argument 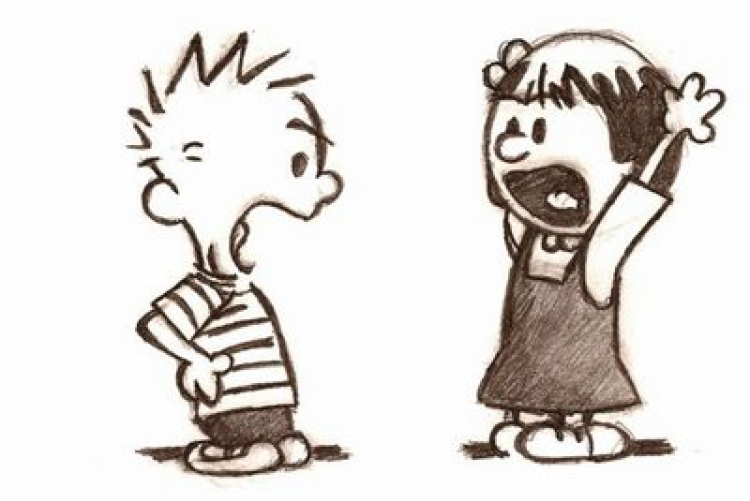 Arguments sometimes end up with someone saying something like, “You’re either with me, or you’re against me.” We’ve all been there at some point. Right?

Well, politically speaking, I’ve observed this play out since before Trump got elected. I’ve even been guilty of it at times, I’m sure. But, lately, it seems that it’s magnified many times over.

Where is this coming from? We just finished discussing a chapter out of a book that my wife and I are reading. It’s something we do every Sunday evening. Anyway, this particular book we’re reading right now is called Braving The Wilderness by Brene Brown. It’s a good book so far.

So, the chapter we were discussing was titled, “Speak Truth To Bullshit. Be Civil.” In this chapter, Brown touches on this topic of “If you’re not with me, then you’re my enemy”. She states, “One of the biggest drivers of the sorting that’s happening today is the proliferation of the belief that ‘you’re either with us or you’re against us.’… It’s an emotional and passionate rendering of bullshit.”

Politically speaking, this BS is finding itself in just about everything. This idea of ‘sorting.’ That amount of hate people have for President Trump, and equally those on the Pro-Trump side, sort in everything they can.

So, what can we do about it? Whose side do you take?

I think it puts things into perspective when we look at a quote Brown borrowed from Elie Wiesel saying, “We must always take sides. Neutrality helps the oppressor, never the victim. Silence encourages the tormentor, never the tormented.”

“In philosophy, “you’re either with us or against us” is considered a false dichotomy or a false dilemma. It’s a move to force people to take sides. If other alternatives exist, (and they almost always do), then that statement is factually wrong. It’s turning an emotion-driven approach into weaponized belonging. And it always benefits the person throwing down the gauntlet and brandishing those forced, false choices.

“The ability to think past either/or situations is the foundation of critical thinking.”

Which reminds me of a movie quote: “Can’t we all just get along?”