You are here: Home / Podcast / They’re All Gonna Laugh At You [PODCAST]

In this episode, I discuss the framework of the Iran deal that isn’t really a deal at all. 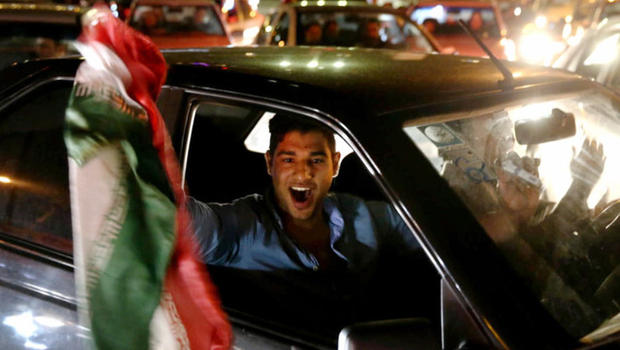 I want to share some really awesome news with you. I’ve been married for 18 years and I just want to share with you how much I love my wife and what she means to me.

So we didn’t meet the deadline with Iran, but we were able to make a deal. Or not. What? We either made a deal or we didn’t. Well, what was it exactly? That my friends, depends on who you ask. Turn the TV on in Iran and you’ll see people dancing in the streets. Here in the US? Obama and his administration in Washington are cheering that they were able to negotiate a deal with Iran so they won’t get nuclear weapons. And in other places of the world? Yeah, they’re laughing at us. It is a tangled web that’s been woven.

If you are tired of all the race talk, trust me, you’re not the only one. Well, what if I told you that at one Army diversity training class had a slide about ‘White Privilege’?

It always amazes me how some people out there prove that you can be too stupid to insult. This week is no different as Amy Walter says that gay marriage wouldn’t be an issue if we just got rid of everyone over 50 years old. We should just move them out of the country or something. What!?! This was because of the religious freedom thing Indiana passed which eventually caused a pizzeria to have to shut its doors.