You are here: Home / Politics / Foreign Policy / Saying No to Syrian Refugees is Compassionate

“You’re un-American if you don’t let in Syrian refugees.”

That’s just two of the ridiculous comments that I’ve seen on social media. But, I think too many people are losing sight of the bigger picture.

But… it’s far more compassionate to turn them away right now. Aside from knowing Washington is in charge of vetting these individuals, we need to ponder on why other Middle Eastern nations are not taking them in.

Obama said at the G20 press conference that America doesn’t have a religious test for who we’ll help. Yet, how many of the refugees that are being dispersed are Yazidi? How many of them are Coptic Christians? Aren’t they also in immense danger as long as the Islamic State is around?

Ask yourself how it’s compassionate to bring in someone completely foreign to the American way of life and make them assimilate. It’s not going to happen. They don’t understand it.

Also, don’t forget that there are already groups like the Muslim Brotherhood and CAIR operating here and radicalizing more and more Muslims each day.

Let me paint you a picture: 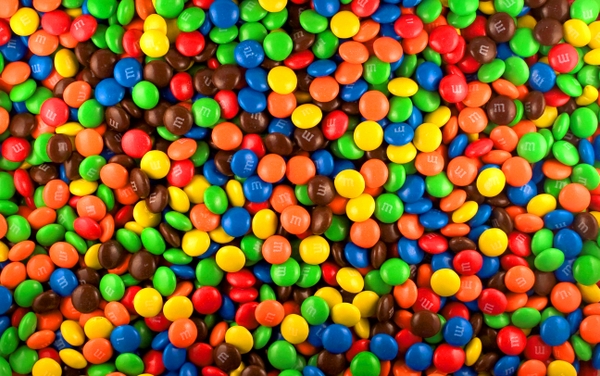 Among all of those you see in that picture, some of them have been poisoned. Are you willing to chance eating them?

Here’s another way to think about it: Why do you lock your doors at night? Is it because you want to keep people away, or is it because you love those that are already inside?

Yes, there are still a lot of questions that need answering before we just start accepting thousands of these refugees.

It is compassionate to say no. It’s okay to turn people away, knowing that it would be better for them to go to an area of the world that already understands them and their way of life.

Why are they not willing to stand and fight for their own country?