12 But as many as received him, to them gave he power to become the sons of God, even to them that believe on his name: 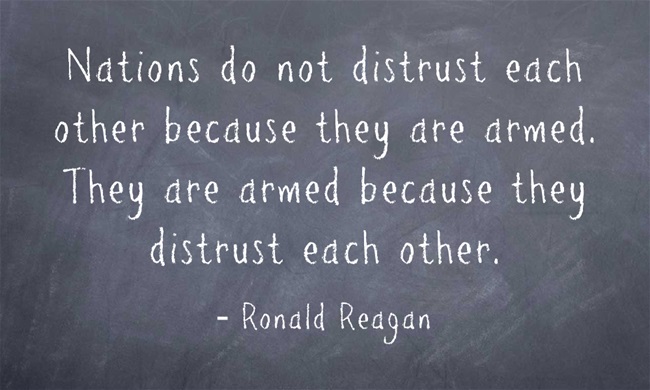 An exclusive report released by Fox News shows the agents along the border are being attacked by gang members, as well as drug cartels and human traffickers. READ MORE

In new emails that have come out from Lois Lerner, she says Conservatives are ‘A**holes’ and compares them to terrorists. READ MORE