You are here: Home / Politics / Election / The Number One Problem With The GOP 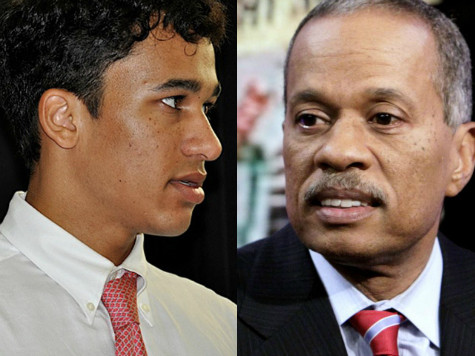 The number one problem with the GOP is the GOP! They are their own worst enemy.

How so? They hire the son of a liberal to help reach out to young black voters. Juan Williams’s son, Raffi Williams, has worked as Communications Director for the Republican Study Committee and he worked for Rep. Dan Benishek’s (R-MI) reelection campaign.

This hire comes after the GOP released their ‘autopsy’ report which outlined their failures with minority voters. The only problem? They still don’t get it. It’s just more of the same ideas with different terms associated with the same talking points.

People wonder why they called it the ‘autopsy’ report, but when you see them conduct business like this it’s easy to see that they are dying.

It should be noted that Juan Williams has referred to Raffi as being a Republican much to his dismay. Either way, many see this as a step in the wrong direction.