Memorial Day is just another day for many, while it could be the everything for others. So many people are lost as to why we even have the holiday. 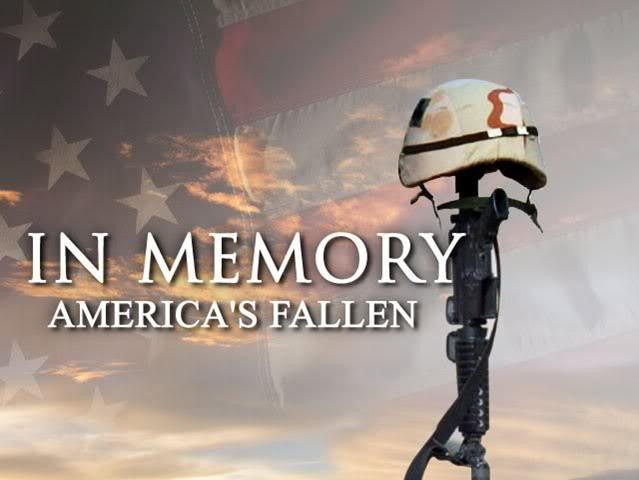 What Memorial Day is NOT. 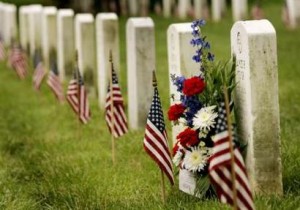 So, what’s the big deal again?

Memorial day is a day in which we remember and honor those men and women who died while serving. You know the saying: All gave some . . . Some gave all. And, that’s an understatement at best. Those who gave all, well, this day is for you.

So, while you are out getting in another round of golf, or taking the plunge into the pool for the first time this year, or take advantage of another sale just too good to pass up; please, take a moment and remember those who have fallen in combat this Memorial Day. 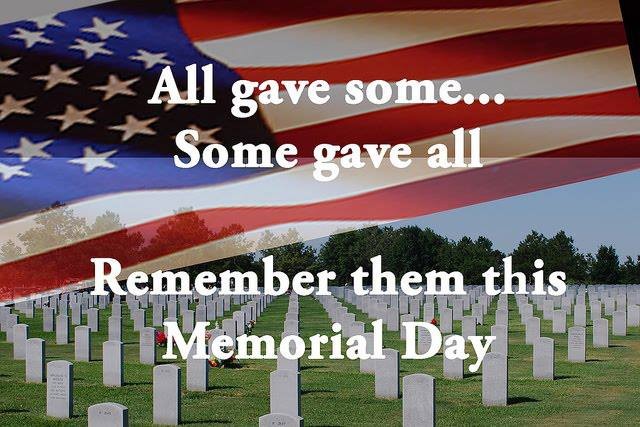