This strategy of deterrence has not changed. It still works. But what it takes to maintain deterrence has changed. It took one kind of military force to deter an attack when we had far more nuclear weapons than any other power; it takes another kind now that the Soviets, for example, have enough accurate and powerful nuclear weapons to destroy virtually all of our missiles on the ground. Now, this is not to say that the Soviet Union is planning to make war on us. Nor do I believe a war is inevitable–quite the contrary. But what must be recognized is that our security is based on being prepared to meet all threats.”

George Washington – “As a very important source of strength and security, cherish public credit. One method of preserving it is to use it as sparingly as possible: avoiding occasions of expence by cultivating peace, but remembering also that timely disbursements to prepare for danger frequently prevent much greater disbursements to repel it; avoiding likewise the accumulation of debt, not only by shunning occasions of expence, but by vigorous exertions in time of Peace to discharge the Debts which unavoidable wars may have occasioned, not ungenerously throwing upon posterity the burthen which we ourselves ought to bear.”

Ephesians 6:10-11 – 10Finally, my brethren, be strong in the Lord, and in the power of his might. 11Put on the whole armour of God, that ye may be able to stand against the wiles of the devil. 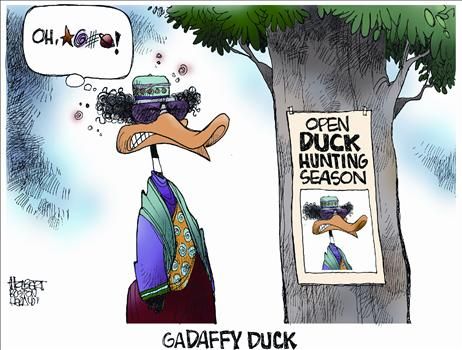