Ronald Reagan – “The poet Carl Sandburg wrote, “The republic is a dream. Nothing happens unless first a dream.” And that’s what makes us, as Americans, different. We’ve always reached for a new spirit and aimed at a higher goal. We’ve been courageous and determined, unafraid and bold. Who among us wants to be first to say we no longer have those qualities, that we must limp along, doing the same things that have brought us our present misery? I believe that the people you and I represent are ready to chart a new course. They look to us to meet the great challenge, to reach beyond the commonplace and not fall short for lack of creativity or courage. Someone, you know, has said that he who would have nothing to do with thorns must never attempt to gather flowers. Well, we have much greatness before us. We can restore our economic strength and build opportunities like none we’ve ever had before. As Carl Sandburg said, all we need to begin with is a dream that we can do better than before. All we need to have is faith, and that dream will come true. All we need to do is act, and the time for action is now.”

Calvin Coolidge – “We must have no carelessness in our dealings with public property or the expenditure of public money. Such a condition is characteristic either of an undeveloped people, or of a decadent civilization. America is neither.”

Psalm 23:1-3 – 1The LORD is my shepherd; I shall not want. 2He maketh me to lie down in green pastures: he leadeth me beside the still waters. 3He restoreth my soul: he leadeth me in the paths of righteousness for his name’s sake.

On this day in history – In 1941, the National Gallery of Art is opened in Washington, D.C. 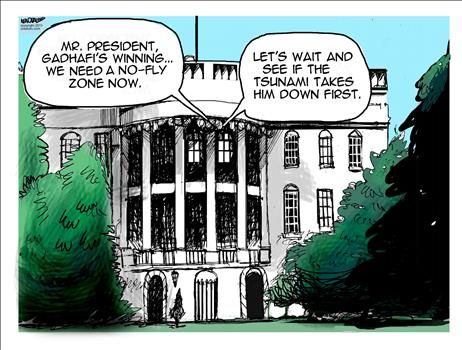