Ronald Reagan – “The American experiment in democracy rests on this insight. Its discovery was the great triumph of our Founding Fathers, voiced by William Penn when he said, “If we will not be governed by God, we must be governed by tyrants.”

Explaining the inalienable rights of men, Jefferson said, “The God who gave us life, gave us liberty at the same time.”

And it was George Washington who said that “of all the dispositions and habits which lead to political prosperity, religion and morality are indispensable supports.”

And finally, that shrewdest of all observers of American democracy, Alexis de Tocqueville, put it eloquently after he had gone on a search for the secret of America’s greatness and genius — and he said, “Not until I went into the churches of America and heard her pulpits aflame with righteousness did I understand the greatness and the genius of America….America is good. And if America ever ceases to be good, America will cease to be great.”

Well, I’m pleased to be here today with you who are keeping America great by keeping her good. Only through your work and prayers and those of millions of others can we hope to survive this perilous century and keep alive this experiment in liberty — this last, best hope of man.”

George Washington – “No country upon earth ever had it more in its power to attain these blessings than United America. Wondrously strange, then, and much to be regretted indeed would it be, were we to neglect the means and to depart from the road which Providence has pointed us to so plainly; I cannot believe it will ever come to pass.”

2 Corinthians 1:3-4 – 3Blessed be God, even the Father of our Lord Jesus Christ, the Father of mercies, and the God of all comfort; 4Who comforteth us in all our tribulation, that we may be able to comfort them which are in any trouble, by the comfort wherewith we ourselves are comforted of God.

On this day in history – In 1983, President Ronald Reagan called the Soviet Union an “evil empire.” 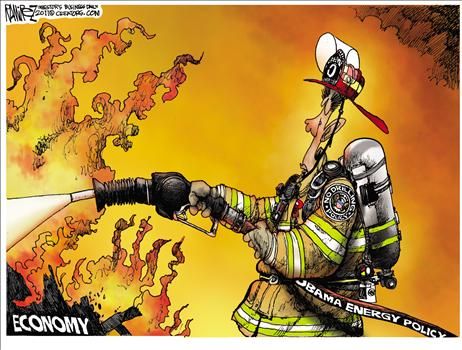