Ronald Reagan – “Well, something has happened in America. In five short years, we have seen the kind of political change rarely seen in a generation on nearly every issue: Federal spending, tax cuts, deregulation, the fight against career criminals and for tough judges, military readiness, resistance to Soviet expansionism, and the need for candor about the struggle between freedom and totalitarianism. The old taboos and superstitions of liberalism have collapsed and all but blown away, to be replaced by a robust and enlightened conservatism, a conservatism that brings with it economic prosperity, personal opportunity, and a shining hope that someday all the peoples of the world — from Afghanistan to Nicaragua to Poland and, yes, to Angola — will know the blessings of liberty and live in the light of freedom.”

Samuel Adams – “[N]either the wisest constitution nor the wisest laws will secure the liberty and happiness of a people whose manners are universally corrupt.”

Matthew 5:43-45 – 43Ye have heard that it hath been said, Thou shalt love thy neighbour, and hate thine enemy. 44But I say unto you, Love your enemies, bless them that curse you, do good to them that hate you, and pray for them which despitefully use you, and persecute you; 45That ye may be the children of your Father which is in heaven: for he maketh his sun to rise on the evil and on the good, and sendeth rain on the just and on the unjust. 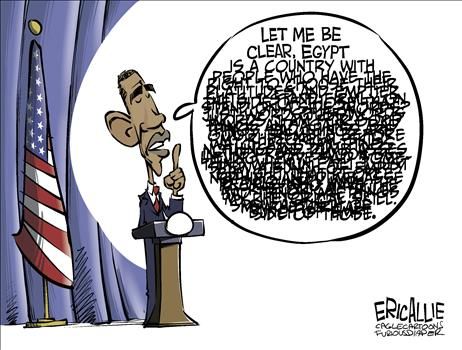